This year has been very difficult for investors.  A bear market has plagued both the stock and bond markets.  The dark clouds of pessimism dominate the media.  But things will change.  Better times are ahead, and it is nearing time to shake the doldrums.  Are you ready for the next bull market?

Watch Now:  Are You Ready for the Next Bull Market

Bear Markets Last as Long As they Last

Since the end of World War II, we have now experienced 15 bear markets.  The average decline in the previous 14 has been 31.79%.  The average length of time it has taken for the stock market to reach the bottom has been 400 days. 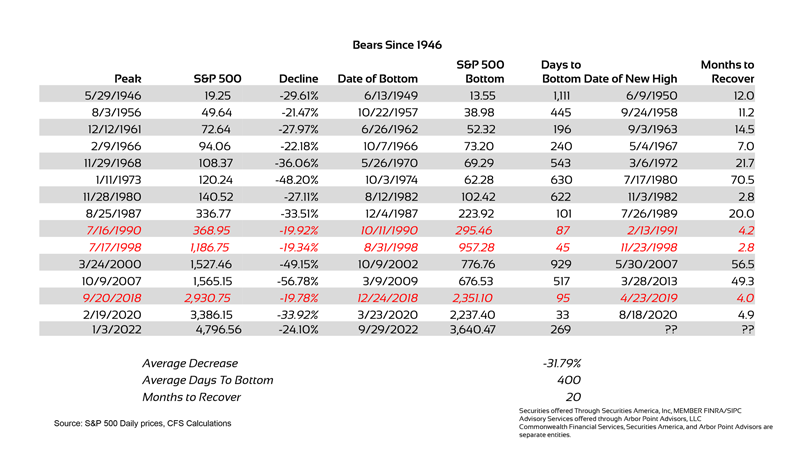 The current version has a decline of just over 24% and has persisted for 269 days.  We don't know where the bottom will be, and it could get worse, but at some point, we will see things turn around.

At the end of 1946, the S&P 500 closed around 17.  At the end of September the index closed at ____.The bear markets are a temporary interruption to the longer-term advance. 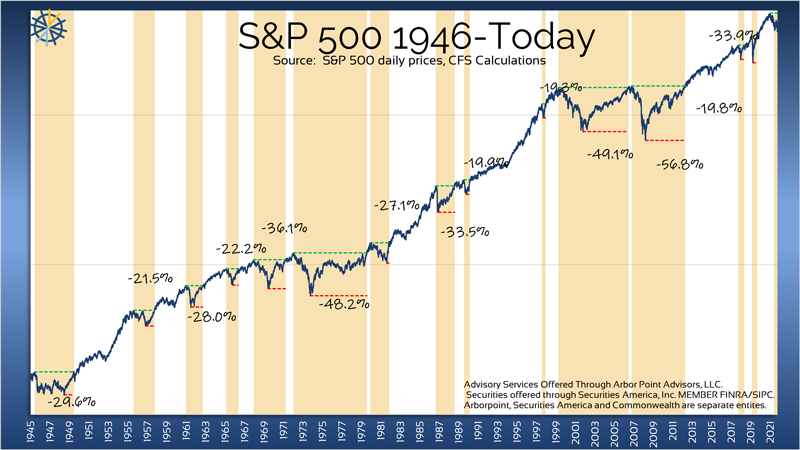 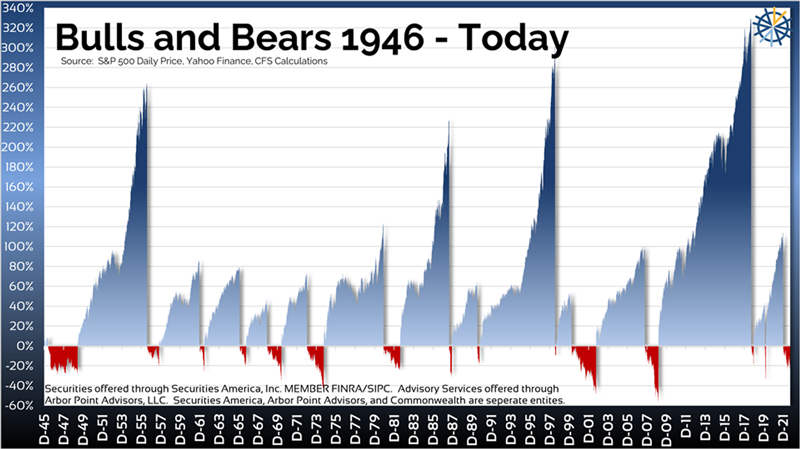 In the middle of a bear market, it can be hard to imagine a statement so bold.  But it may not be as far-fetched as you think.  The average bull market period since World War II has improved by 129%.  From the close on September 29, 2022, reaching a level of 6,000 is a gain of 65%.  That's half of the average bull market advance. 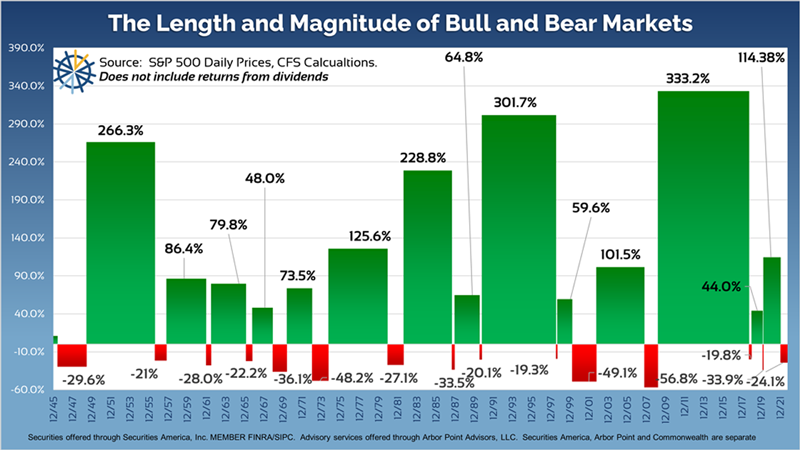 Once a bottom is found (and it may have already happened!), the six months that follow are often important. 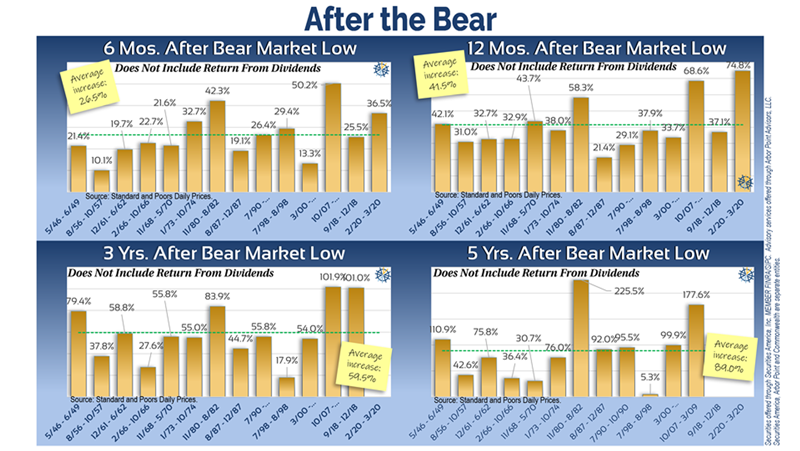 The average gain in the 6 months following a bear market bottom is 26.5%.  The first 12 months after bear market bottoms posted a 41.5% gain!  That may not happen this time, but you shouldn't be surprised if it does.

Focus on What Really Matters:  Your Plan!

Bad investment markets are challenging for all of us.  But it is possible a period like this is a minor setback in your overall plans.  It is important to look at where you are in this context.  And if you need help, check with a financial planner you know and trust.  Connect with a planner below.

Appearing in this episode

Nikki is a Certified Financial Planner Professional in Woodsfield, Ohio. 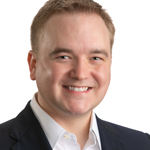 Tyler is a financial consultant in our Wheeling, WV office. 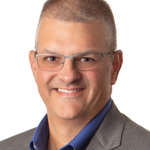 Neal is a CFP Pro in Marietta, Ohio.